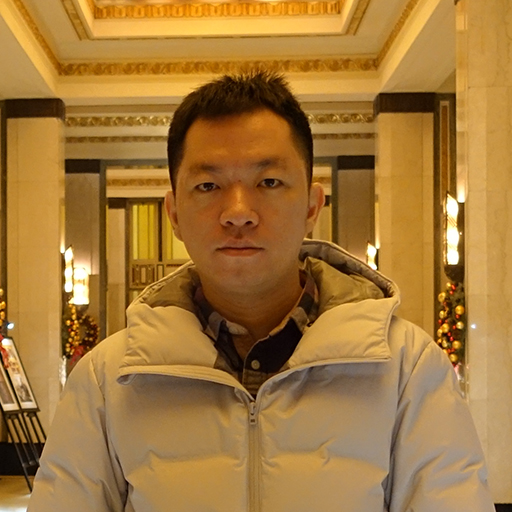 Yu-Ren Lin is the CEO of mobile game studio Uwan, with more than ten years of game development under his belt. He specializes in Java and client-side programming, including iOS and Android. Yu-Ren is also quite well-versed in server-side. His projects include Lightning Rangers (特攻天團), Lightning Fighter 2 (閃電戰機2), and Lightning Fighter (閃電戰機).

Want to develop a game server but are unfamiliar with systems such as Linux and MySQL databases? Don’t know what to do if your servers go haywire when too many players are online, right when the money is rolling in?