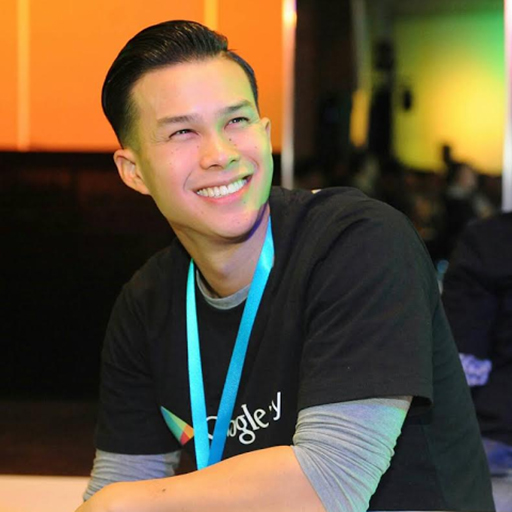 Kevin Chiao leads business development in Taiwan and Hong Kong for Google Play apps and games. He focuses on growing developer revenue, managing new initiative outreach, and influencing the product development of key Google Play features such as developer console, search and discovery. Kevin has been working with top game developers since 2011 when he joined the developer relations team at OpenFeint, which was later acquired by GREE. Kevin holds a degree in Psychology from the University of California, Irvine and was a Sergeant in the United States Marine Corps, having served one tour in Iraq in 2005.

This is your one-stop shop to hear the latest updates on what’s happening at Google! Join Kevin Chiao, Head of Business Development for Google Play in Taiwan and Hong Kong, as he discusses new developments at Google Play, AdMob, and Daydream.

* This session will be conducted in English, with translation to Mandarin.