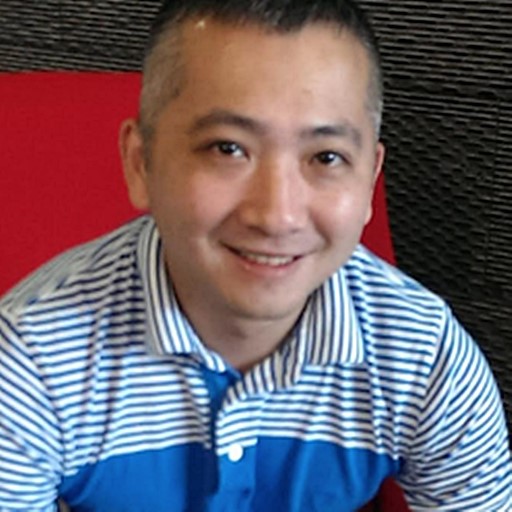 James Tien oversees the business development of Google Cloud in Taiwan. Having been in the cloud business since 2012, he is proud to have witnessed such significant paradigm shift. Google externalizes a lot of its technologies (be it big data, machine learning or AI) as part of the Google Cloud offerings. Companies of all sizes get to take advantage of these as they continue to expand their businesses. He looks forward to enabling more companies into Taiwan to succeed in the future.